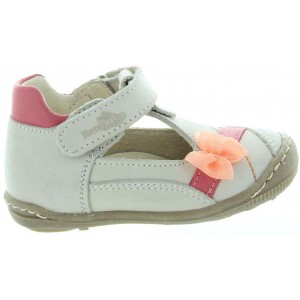 Tiptoe beige walking preventive footwear for toddlers
Shoes are high in the back, supportive, sturdy with reinforced heel to stop tiptoe walking.
Tiptoe, tiptoe, tiptoe, tiptoe is a common condition that new walkers display.
Children with autism especially tiptoe walk as part of the spectrum.
Toddlers heel stays in the packet of the shoe when child is walking and that feature prevents tiptoe walking at last.
Those tiptoe shoes are preventive as they sturdy, stiff and well profiled for toddlers.
That is the kind of shoes you need for a toddler to stop tiptoe walking.
Kids tiptoe due to loosen muscles that are not aligned correctly in the foot.
The change is possible due those special orthopedic shoes that are orthopedic and made in Europe.
You can avoid and correct all orthopedic problems in child with proper supportive shoes.
Those shoes are great to toddlers with weak ankles and pigeon tiptoes
Absolute best ortho shoes that you can buy for your toddlers to prevent tiptoe
Proper stable soles, good heel support, arches present
Could be worn barefoot as they absorb sweat from the innersole
Beige natural leather with orange bow accent.
Best European baby tiptoe shoes that you can buy for toddlers so their feet will develop correctly.
Kids in Europe only wear tiptoe preventive shoes as those and have perfectly shaped and formed feet.
Do not rotate them with cheap shoes with zero support as you will never see any improvement.
Good shoes on a child 24/7 and then you see a difference over time.
When you rotate them with shoes that have zero support (cheap ones made in China with zero support) they destroy the foot align and foot becomes deformed again.
If you rotate them with another pair of orthopedic good shoes that prevents tiptoe walking you see a difference, improvement and child will eventually stop tiptoe walking.
Little feet are like jello - you can form them anyway you like and we in Europe do that with those quality shoes. 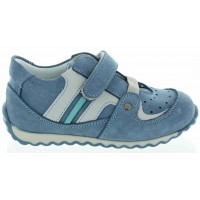 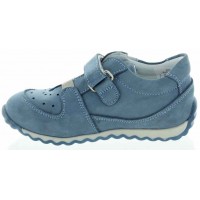